When we get back home, I am convinced that I am adopted, that I come from different people entirely than these two grown-ups who ping-pong between sphinx-like impenetrability and crazy, nonsensical laughter.  I start to have scary dreams.  In some of them, we are back on our road trip vacation, and my parents leave me behind at one of the endless places where we stop.  In others, I try as hard as I can to run away from something awful, but my legs don’t work.  It’s like I’m in super slow motion, while the rest of the world – and the scary threat – come closer.

And then, I die.  For the first time.

It’s so hot, and so dry.  The sky is a burning blaze of white. No wind.  The air is so still that it’s completely silent.  It’s like being in a movie theater when the sound snaps off, and the picture continues.  I think I must have suddenly gone deaf, and I look around to see if anything is moving – a branch, a lizard, a bird – something I should be able to hear.

There is young woman in front of me.  She wears full native dress. A skirt that goes all the way to the ground, a long sleeve shirt with the cuffs rolled up to reveal inches and inches of bracelets. She has a single, waist-length braid that’s bound with a thin leather strap. She turns when I approached the edge, briefly, then looks back down. She doesn’t say a word. She doesn’t say hello, which I think is odd, because almost everyone says hello to a four-year-old child, especially one who is approaching the edge of the Grand Canyon.

She sits very near the edge herself. But she’s not actually sitting.  I realize that she’s crouched, and she stays like that, as if it’s the most relaxed position in the world. She is weaving a basket. I watch the quickness of her hands, young hands, and I think she might be very young despite the baby beside her. A papoose. I am proud of myself for knowing the word for an Indian* baby who’s all bound up in a beautiful little cocoon. The baby is wide awake, but utterly silent, his calm black eyes staring far into the distance.

I think that both of them must be miserably hot. In my 1960 shorts and sleeveless blouse, I can’t imagine how they seem so—————— 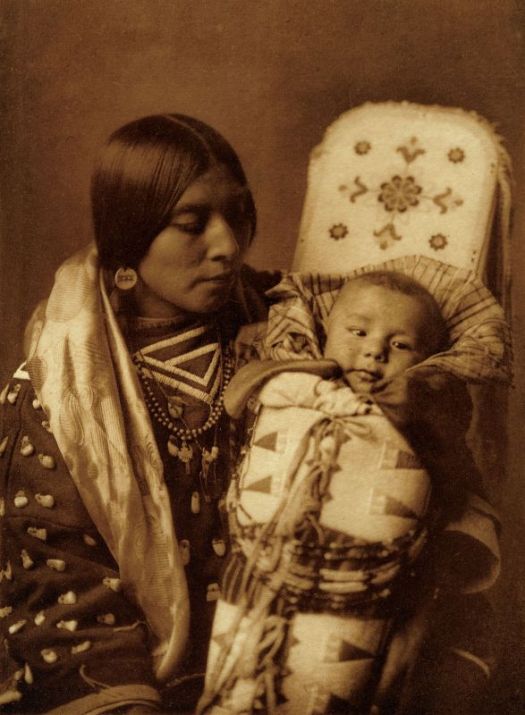 My foot slips. My saddle shoe’s heel scrapes against the parched dirt. It’s so slow at first, just a grating of my calf.  I feel the skin rub away, then the first tiny droplets of blood rising to the surface. But then time speeds up.  My feet fly out from under me. I am face-to-face with the white-hot sky.  I am in free fall.  Falling, Falling.

My back hits first. The sensation, the pain I suppose I would call it, lasts for a mere second. It’s like the wind being knocked out of me, except I know that it’s not the wind. I am surrounded by the blackest darkest night, but within the black, an ocean of spark-like bursts fly from my body in all directions at once. I die.

I am gasping for breath I am trying to reach the surface I am trying to keep my lungs from bursting I am straining to see something besides the sparks inky black nothing and the sparks and I gasp and I cough and I sputter and an arm is on me no two arms are on me, they’re around me and it’s Lula and she’s with  me and I hear words, she’s saying words to me.  She is saying, “You are right here, Mazie.  You are right here.”

This partial chapter from my current novel has been reworked from a piece I wrote a few years ago.  You never know (or at least I never know) how writing will proceed.  For me, it’s never orderly. As I now envision The Rocky Orchard, this cast-aside piece now stands as a pivotal scene in my fourth novel.