When we got off the highway, the kids asked me if they could open the windows. When they were in their 20’s, and I was in my 50’s, I wondered if there would come a time when I would no longer think of them as The Kids. Now that they are both over thirty and have children of their own, I realize that they will always by my kids. Like they say in the song at the end of The Grinch Who Stole Christmas (the animated one, narrated by the unparalled Boris Karloff; not that live action trash): “just as long as we have we.” That’s how long. 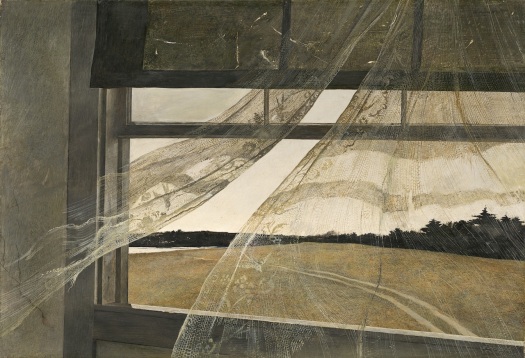 Suicide was just a word, a vague concept. Something whispered, read about in books. Nothing that had ever come near my own world, but rather a specter keeping itself hidden and far away. I had not even read The Bell Jar, hadn’t thought of Sylvia Plath turning on the stove in the apartment where she lived every day. Had not been stuck with the picture of her putting her head into the oven with the gas jet running, her two young children sleeping in their beds on the other side of the wall.

Daddy Daddy, I said. Daddy, I don’t know what Tim is going to do. I’m scared. I think he’s going to do something to himself. Help me, Daddy. I need your help, Daddy. I said.

As I work on getting my third completed novel Out There, I have been playing around with several new ideas, and it’s possible that one has taken hold!  I have long been intrigued by writing a full-length work that takes place within a time frame that is less than 24 hours (think Mrs. Dalloway, Ulysses, A Day in the Life of Ivan Denisovich, etc.).  I have become intrigued by the possibility of telling the entire story in separate pieces of flash fiction — each of which would be entirely free standing, but all of which together would tell the tale.  Stay tuned!

Sick. She felt sick, fucking sick, when the telephone rang. She wanted to snatch the old 20-pound, rotary dial behemoth of a phone right out of the wall and fling it through the window. She wanted glass to shatter and fly in a million directions and create rainbows of light in mid-air. She wanted the shards to rain down razors and cut the room into little ribbons. I’m too young for this, she thought. I’m fourteen years old and I am too young for this. For this shit, for this utter shit.

“Hello,” she said into the receiver.

“I’m pointing a knife at my stomach,” he said. “Tell me why you broke up with me.”